Being a food blogger and influencer is a great gig in San Diego! Almost weekly there are amazing events for foodies, from tasting tours to brewery fairs to block parties.

Coming up on the 16th of March, there will be an amazing ShamROCK St. Patrick’s Day block party in the Gaslamp District in downtown San Diego. Last weekend there was a 20-restaurant food and cocktails tasting tour in the Gaslamp for Mardi Gras. And we even got to preview both parties last Monday!

.. then we moved on to the Smoking Gun, where we sampled Hurricane cocktails and these AAAHHHHmazing lemon pepper chicken drummettes. 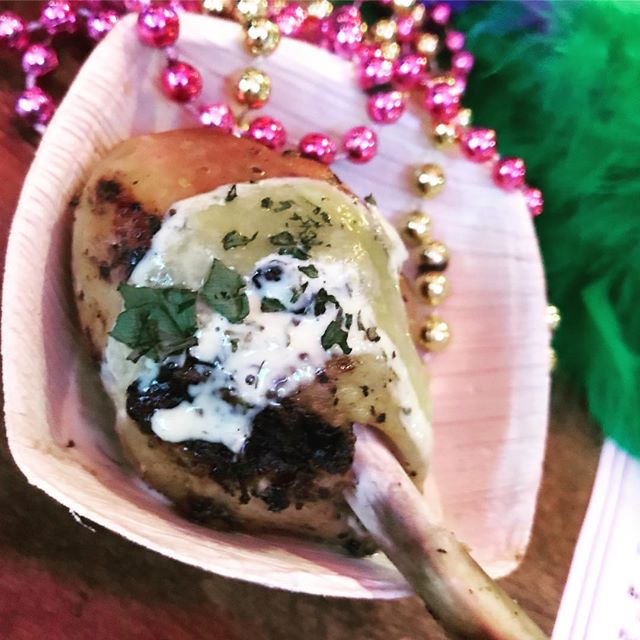 I think these may be the tastiest chicken legs I have ever had in my life (and that is  BOLD STATEMENT). They are topped with a housemade ranch dressing and a spicy, herby wing sauce.

Unfortunately, on the actual date of the Mardi Gras party, I planned to hit the Smoking Gun last, but they were out of chicken by the time I arrived. It was brutal. Luckily I managed to distract myself with lots of beads and posing for pictures with my friends.

I told you this was brutal.

The preview party finished up with a fabulous whiskey and green beer-tasting at the Field … who also participated in the Mardi Gras tasting with this spicy and creative (but definitely not gumbo) “Irish Style Gumbo.”

It wasn’t bad, but it would never fly in NOLA.

I think my favorite food item from the Mardi Gras tasting (since I was denied another chicken leg) was the blueberry and brie waffle from Brian’s 24. It was my first time at Brian’s, and I loved the waffle (not too sweet, and the brie was whipped and blended with the cream cheese) as well as the ’57 Chevy cocktail they were making fresh at the bar. 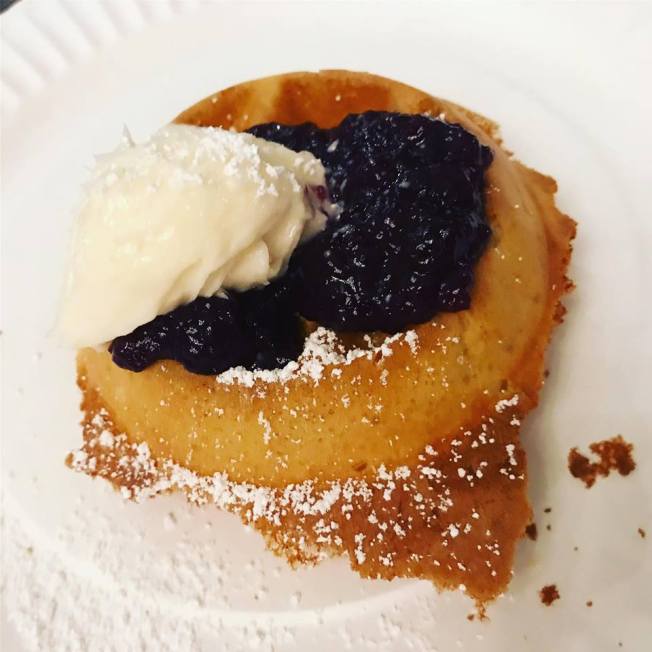 Speaking of cocktails, Ambrose whiskey was a major sponsor, so almost all of the establishments participating in the tasting tour offered some sort of cocktail made with Ambrose banana whiskey. I am a huge fan of whiskey and whiskey mules, but I did not care for the banana flavor. 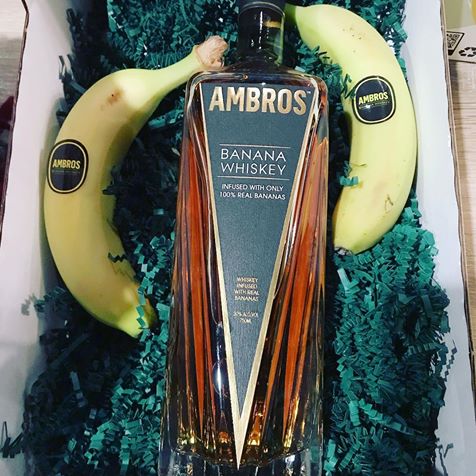 Anyway, I will have to find a way to make a boozy banana shake or bananas foster to use this whiskey.

Obviously, since it was a Mardi Gras themed tasting tour, there was a lot of jambalaya, gumbo, and Cajun-spiced dishes. Among the best were the chicken and andouille sausage jambalaya (with a Hurricane) at Suckerfree:

… or the Southern shrimp n grits from Tin Roof:

… or the Cajun mac and cheese from Henry’s Pub:

… and the chicken and sausage gumbo (and martinis) at the Dive: 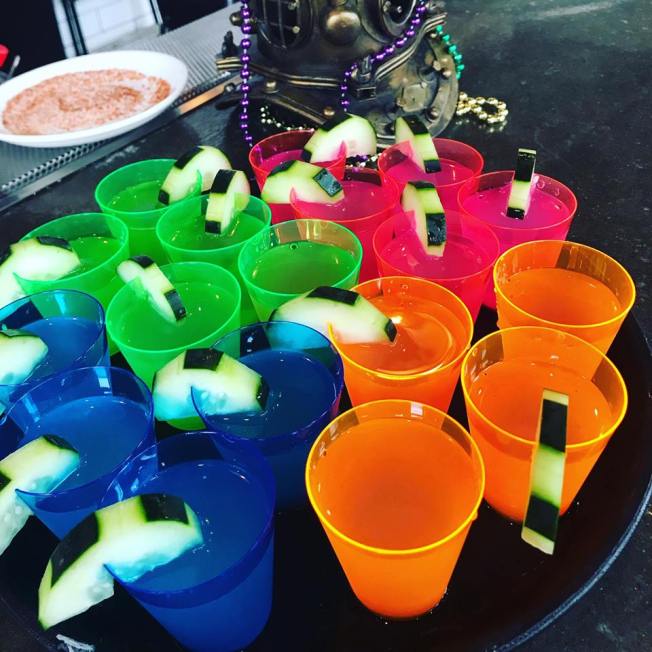 There were also some amazing fish dishes, like the ceviche (and jungle juice cocktail) from the Rockin Baja Lobster: 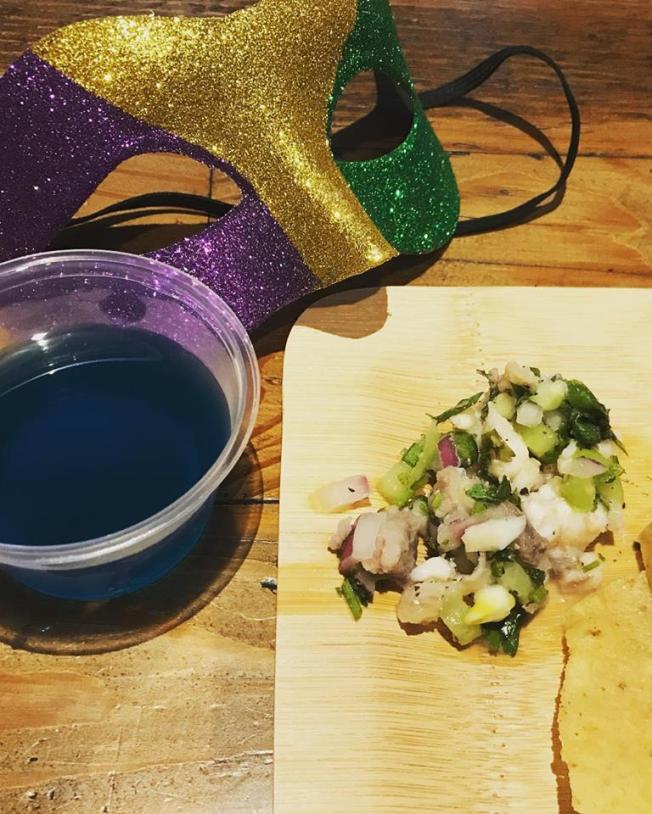 This is the second time I have been to Machu Piccu for a tasting tour, and it is very tasty. The service is wonderful, too.

Are you psyched for the ShamROCK party yet? I will be giving away a pair of tickets to the greenest party of the year in the next week, so check back soon!